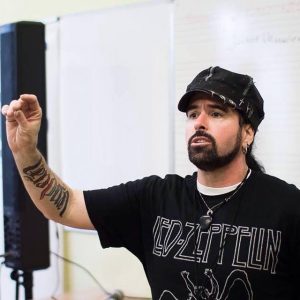 Some books and courses have bonus sections that are password-protected. Those are on this page.

For bonuses that are NOT password-protected, refer to the first few pages of the book to find the direct link to the downloads. 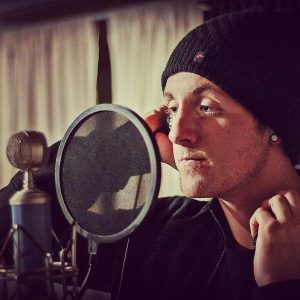 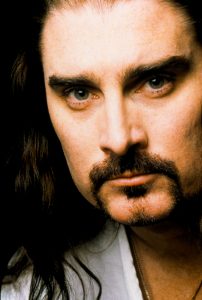 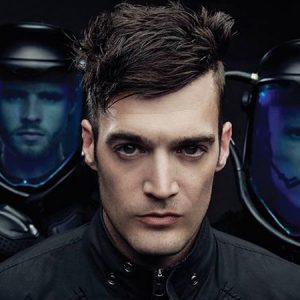